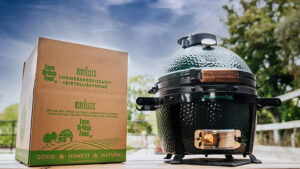 In part driven by lockdown and in part because of a growing demand for home dining, Birtelli’s embarked on its new pizza kit venture in Spring 2020. Ordered online and delivered fresh via an overnight service, customers choose from a wide range of kits, incorporating multiple dough types and an extensive artisan toppings menu from award winning British producers.

Following a national expansion, Birtelli’s has seen a significant growth in its sales over the last 12 months. Now, MEIF funding will allow Birtelli’s to double the size of its production facility, upgrade its eCommerce platform and streamline production in order to take advantage of this growing market.

Jim and Jag Biryah, owners of Birtelli’s are joined in the venture by Michelin-starred chef and owner of Salt restaurant in Stratford-upon-Avon, Paul Foster, a previous guest on BBC’s The Great British Menu and Saturday Kitchen. Paul works with the team to craft the menus, source quality British produce and ensure the authenticity of the product.

Birtelli’s will target two significant UK growth markets simultaneously; home crafted meal kits and artisan pizza. With its unique approach of selling kits, Birtelli’s also breaks down one of the most significant barriers for expansion for direct to customer pizza brands – traditional pizza delivery companies currently depend on rolling out a hyper-local physical presence to expand reach at great cost. Instead, Birtelli’s plans to drive growth across the whole of the UK from one single distribution centre in Leamington Spa.

Despite being in the early stages of its development, Midven identified that Birtelli’s was part of a growing revenue stream in a trending market of home meal kits. Having already been featured by The Telegraph, The Sunday Times and Metro, Birtelli’s is an example of Midven’s commitment to investing in businesses with potential for high growth across the West Midlands. With the investment, Birtelli’s are expected to add eight additional full-time staff to their current team of five, over the next 12 months.

Roger Wood, Director at Midven, said, Birtelli’s combines an established, stable, and profitable revenue stream in a traditional yet growing market segment, with a growing revenue stream in the exciting and trending market segment of home meal kits. Whilst still in the early stage of establishing its brand and presence in this growing segment, the Company has achieved encouraging levels of revenue, despite very limited marketing. It is developing a range of interesting channels to market. Through its focus on quality, provenance, and environmentally friendly packaging the Company is well placed to benefit from a range of developing consumer trends. Investment in systems, production automation and marketing should make the Company well placed to scale over the coming years into a profitable business in an increasingly vibrant sector.

Jim Biryah, Co-Founder at Birtelli’s, said, “The last 18 months have been a rollercoaster journey with much work, perseverance and optimism. It commenced back in late 2019, where Jag and I discussed the potential for translating the USP’s of our brand into the fast-growing segment for home meal kits. The subsequent pandemic brought forward our intended plans, leading to a soft launch and full nationwide launch within the space of just four months. It’s already proven to be the right decision in an exciting channel, with much interest and equally impressive feedback from our growing base of customers and brand partners. The investment and know-how from Midven, coupled with our private investors, provides us with the platform to further build a team and the operational, sales and marketing capabilities needed to create market for a home baked pizza experience which affords exponential growth and an omni-channel presence.”

Grant Peggie, Director at the British Business Bank, said: “Birtelli’s is set to use this MEIF funding to optimise its e-commerce platform and upgrade its production capabilities. These are important steps as the business looks to unlock new growth. We’d encourage other businesses in the Midlands to consider MEIF funding for product development, expansion and job creation.”

Sean Farnell, board director at the Coventry and Warwickshire Local Enterprise Partnership, said: “It is fantastic that entrepreneurial companies such as Birtelli’s are being supported to further expand their growing business. SMEs are the backbone of our economy in Coventry and Warwickshire and their business idea has certainly caught the imagination of lovers of artisan pizzas. The fact their pizza kits are environmentally-friendly is important as we help the government to meet its Net Zero targets.” 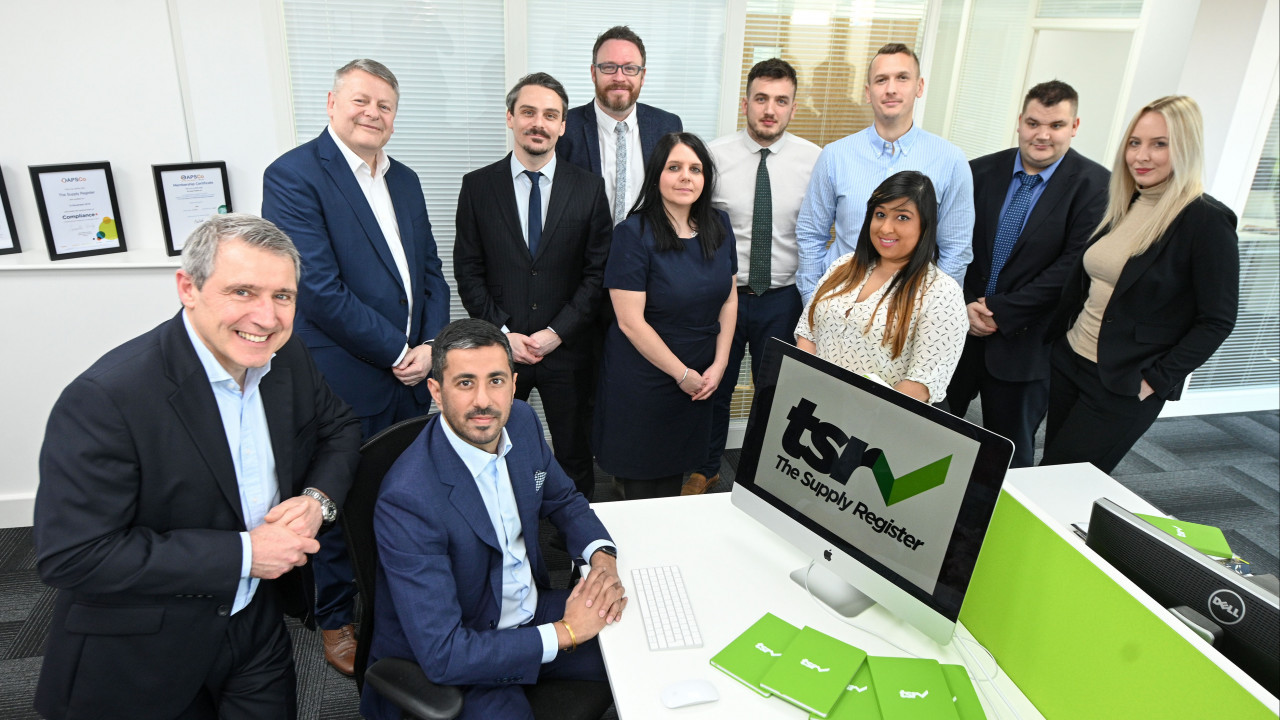 £500k MEIF investment to support improvements to employment in education...