“In the past few years, we have seen a burgeoning number of start-ups based on synthetic biology,” said Rainbow Seed Fund investment manager Oliver Sexton, who recently joined the team alongside Dr Andrew Muir and Mark White.

“Based on world leading research from academic institutions and blue sky industry labs. products and platforms are being developed that offer the real potential in diverse and significant global markets. Perhaps even more exciting synthetic biology is enabling entirely new products that were simply impossible using the previous generation of biological tools.”

The Rainbow Seed Fund has worked with a number of partners, including the University of Warwick, to help communicate a better understanding of the field of synthetic biology. The Fund recently released the “What is Synthetic Biology?” video to help explain not just what synthetic biology is, but also highlight the field’s potential as a significant driver for UK business. Synthetic biology uses the engineering principles of rational design and our knowledge of life science to improve manufacturing and flexibility in biological systems.

Oliver Sexton added: “Synthetic biology is the engineering of biology allowing us to develop new technologies which have a positive impact across a range of sectors such as medicine, agriculture, biofuels and bio-engineering, providing a truly global potential for partnerships and collaboration.

“Turning this technology into profitable companies is no simple matter, but we are now at a point where many of those technologies are suitable for broad commercial application, making these companies attractive to investors.  Rainbow Seed Fund is providing not just capital, but the expertise and the networks to maximize the chances of success.”

The Rainbow Seed Fund has supported more than 30 technology start-up companies in sectors such as health, environmental services, international development, and security and defence.  The Fund’s objective is to help translate high quality research into useful products, tools and services.  It is notoriously hard for early stage companies to do this because of difficulties moving from an establishment phase towards sustainability, and the first round of finance is always the hardest to find – and Rainbow Seed Fund provides a solution.

The Rainbow Seed Fund (RSF)is a £24m, early-stage venture capital fund dedicated to kick-starting promising technology companies developed at some of the UK’s largest publicly-funded research facilities, in the rapidly expanding science and technology campuses linked to them and in the field of synthetic biology.

The Rainbow Seed Fund is managed by Midven,a leading venture capital firm investing in early-stage and established businesses. Created in 2002, the Rainbow Seed Fund is backed by 10 UK publicly-funded research organisations and the Department of Business, Innovation and Skills (BIS). The Fund, whose portfolio comprises 31 companies, holds investments in some of the UK’s most innovative companies in areas as diverse as novel antibiotics, research into Alzheimer’s disease, “green” chemicals and airport security. The Fund’s impact in over the past decade has been recently validated by independent research showing the Fund has leveraged over £150 million of private investment from just £7 million of its own investment and helped create 172 high value technology-related jobs.

Sean Sutcliffe has also recently been appointed to the Fund’s advisory board. Sean joins former science minister Ian Taylor who was appointed as the Rainbow Seed Fund advisory board chair in February 2014. 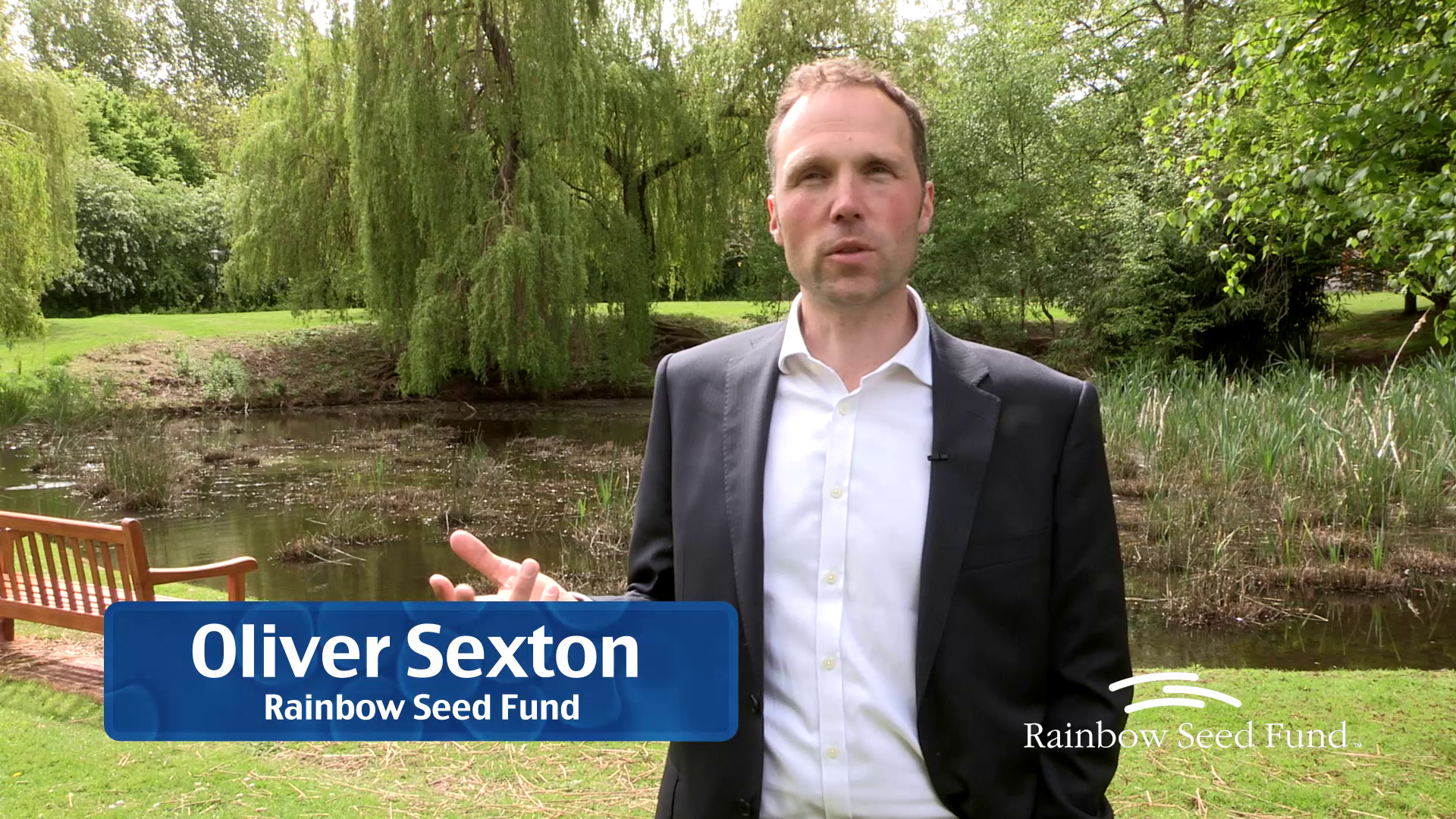 Region’s Innovative Companies In The Spotlight At Showcase Event

9 September 2014 Some of the region’s most innovative companies will gather at a...