An Introduction To Synthetic Biology

Synthetic biology is a new and exciting cross-disciplinary field that combines engineering approaches and mindsets with chemistry, computing and biological research, allowing scientists to design and engineer organisms to carry out new roles, for example synthesising products not normally found in nature. These approaches could have an impact across a wide range of different areas, from driving drug development and healthcare, through helping the production of greener fuels and bioplastics, to improving environmental remediation.

What is Synthetic Biology?

Synthetic Biology – The Story of an Artificial Bacterium

Back in 2003, the J Craig Venter Institute (JCVI) synthesised a genome for a bacteriophage (a small virus that infects bacteria), building viruses that successfully infected Escherichia coli. The team followed this up in 2008 with a synthetic bacteria genome, Mycoplasma genitalium JCVI-1.0, which was the largest chemically defined structure synthesised in a lab.

In 2010, JCVI released the news of the first self-replicating synthetic bacterium, Mycoplasma mycoides JCVI-syn1.0. The genome of the synthetic bacterium contains ‘watermarks’, used to prove that the genome is synthetic and not native, and to identify the laboratory of origin. The watermarks used here include a web address, the names of 46 authors and other key contributors and three quotations:

Synthetic biology techniques mean that scientists can make dramatic changes, beyond those achieved through selective breeding or simple genome engineering. In 2012, the World Economic Forum in Davos described synthetic biology as one of the technologies that will have a major effect on the global economy, and the UK government has named synthetic biology as one of its Eight Great Technologies that will support future UK growth. In June 2014, Professor Richard Kitney’s Kelvin Lecture at the Royal Institution in London was on Synthetic Biology – One of the eight great technologies – watch it on IET.tv.

Companies that can exploit these technologies are beginning to emerge, according to Oliver Sexton, part of Midven’s synthetic biology investment team: “Based on world leading research from academic institutions and blue sky industry labs, products and platforms are being developed that offer the real potential in diverse and significant global markets. Perhaps even more exciting synthetic biology is enabling entirely new products that were simply impossible using the previous generation of biological tools.”

How is the Rainbow Seed Fund involved?

Synthetic biology is exciting science, but it needs to deliver results that can be translated into applications or products, and this is where the £24 million Rainbow Seed Fund can step in. The fund includes a dedicated synthetic biology portfolio, launched with a £10 million investment from BBSRC in November 2013. This fund will support very early stage companies developing support tools, platform technologies and products across the breadth of synthetic biology, including healthcare, agriculture, cleantech and green technologies, by providing access to investment, strategic support and capital at a critical point of development. This funding is the BBSRC’s response to the 2012 Synthetic Biology Roadmap, a plan to create a world-leading synthetic biology community in the UK.

“We are excited by the UK’s strength in the field of synthetic biology and believe there is potential to build world-class companies in the UK. While the Rainbow Seed Fund aims to make a financial return on investment, we are willing to take risks by investing at the earliest stages and to hold our investments longer than a typical venture fund,” says Andrew Muir, a director of Midven of responsible for its management of the Rainbow Seed Fund. 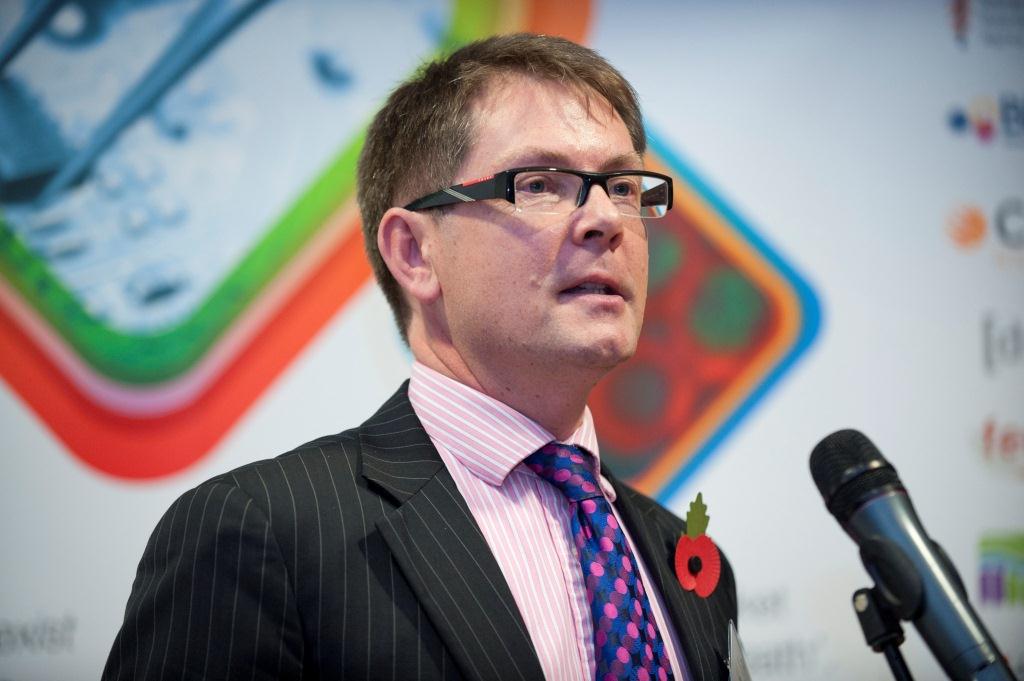 The Norwich Research Park, based in East Anglia, is one of the Rainbow Seed...

Creating a new technology company is an exciting time. It is an opportunity to...